Where the Wild Things Are Small World 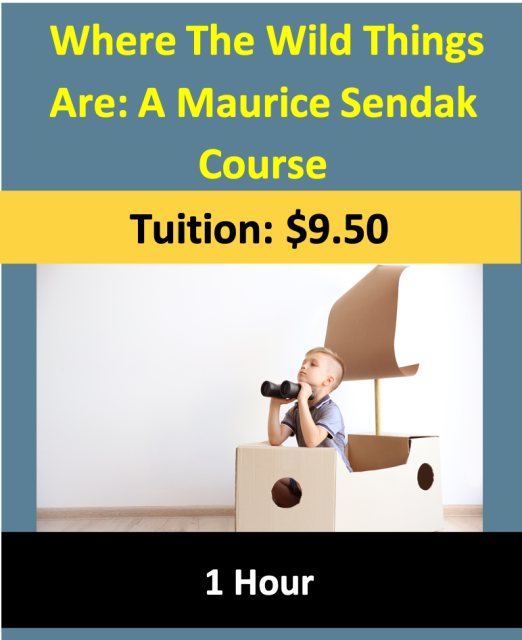 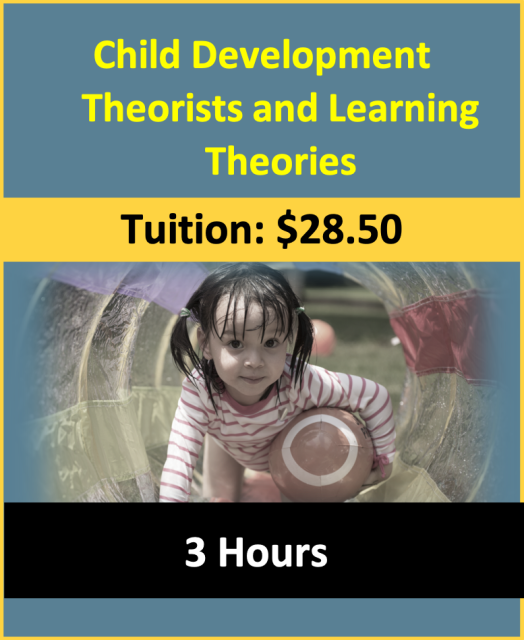 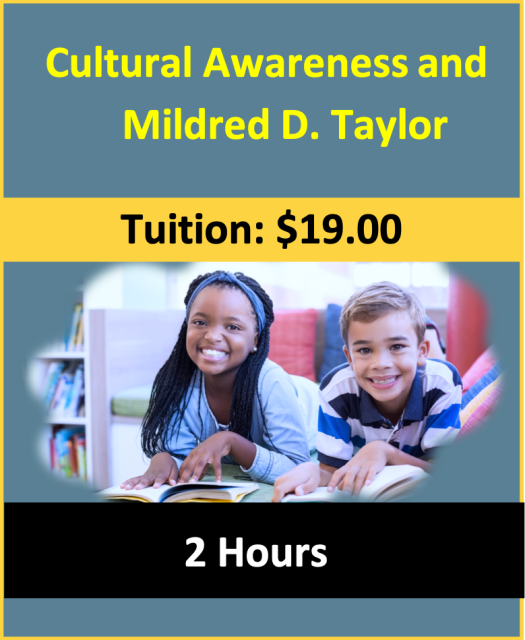 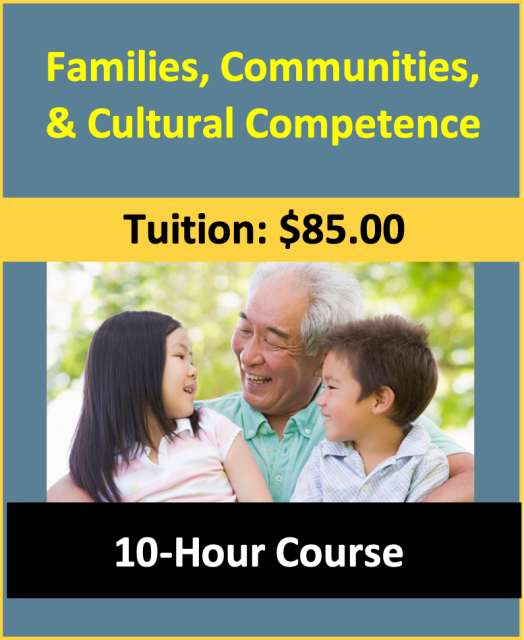 In the 1950s, Sendak illustrated nearly 50 children’s books in his own unique style. Where other illustrators focused on bringing imagery to the words of children’s literature pieces, Sendak believed that illustrations should also expand the reader’s vision of the book and grow their imagination further. His style of illustration was often surreal and even a bit odd, but somehow he was able to tap into the psyche of children and know that they would accept the illustrations and look past their flaws and oddities.
President Bill Clinton hailed Maurice Sendak as the “King of Dreams” for his profound effect on children’s literature through words and illustrations. Throughout many decades and up until his death in 2012 he illustrated and wrote children’s books, even releasing Bumble-Ardy in 2011. ​​