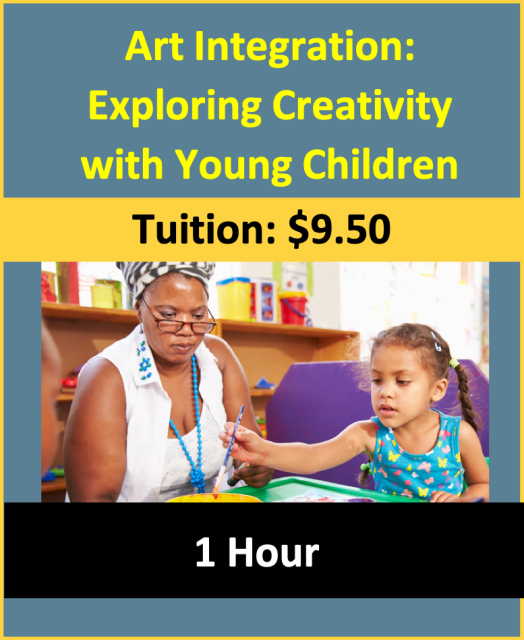 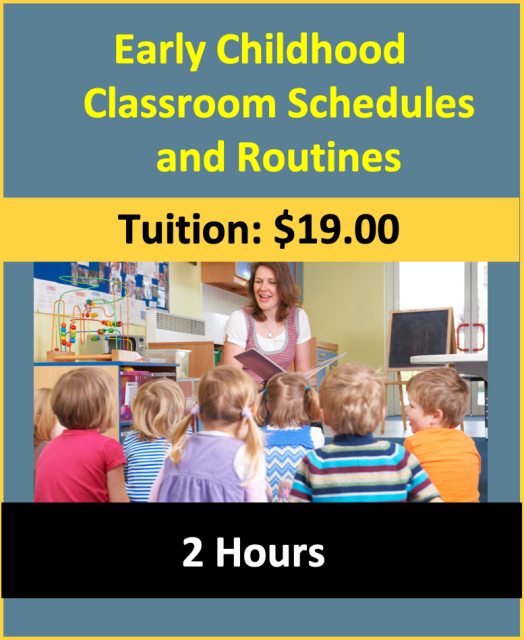 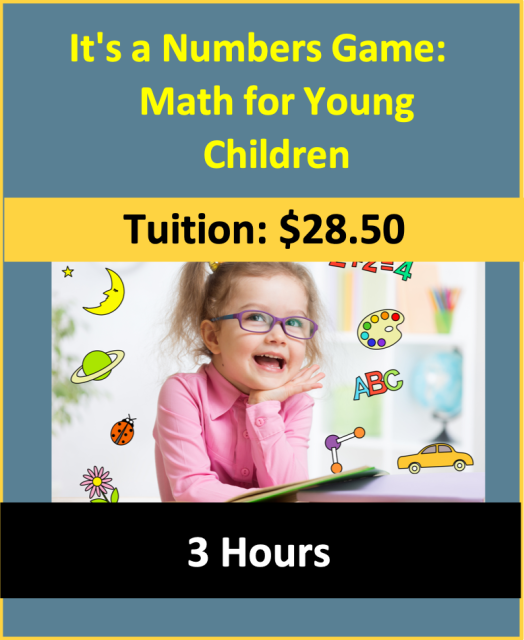 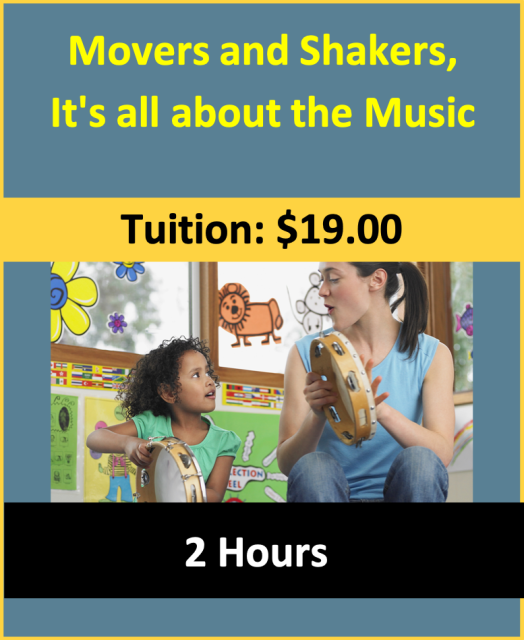 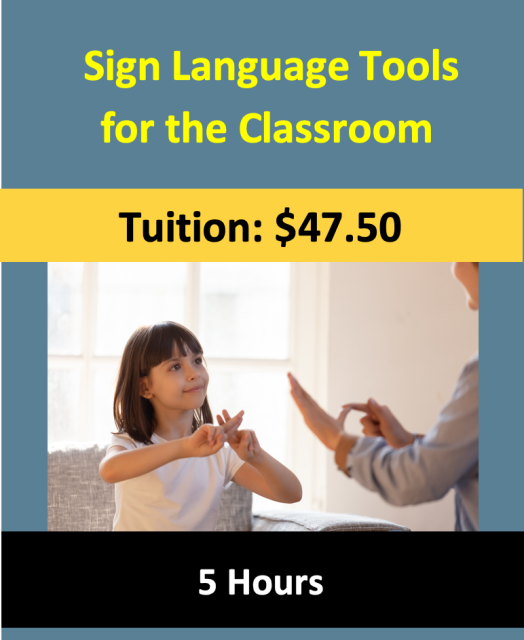 Telescope
Put two pieces of black tissue paper at the end of a paper towel tube and fasten it with a rubber band. Using a small object (pencil, pen, paperclip, etc.) punch several small holes in the tissue paper. Next let your children decorate their telescope however they see fit. When your children look through the telescope and hold it up to a light they will see stars!

Moonwalk
Listen to slow music and pretend to be on the moon, moving in slow motion.

Astronaut Pudding
Put 1 tablespoon of chocolate (or any flavor) instant pudding in a Ziploc bag. Add 1/4 cup of milk. Close the bag. Squish up the pudding mix. Poke a hole in the bag and suck it out. Eat just like the astronauts with no utensils!

Space Shuttle
Make a space shuttle in your dramatic play area. Get a large box (refrigerator) and two smaller ones (oven). Put them together to form a space shuttle. You can use a third box to form the point of the shuttle. Paint the boxes white or drape white sheets over them (cheaper). Finally, cut out a place for the children to get into the box on the bottom of the box. You can cut stars out of the top of the box so that the children will see stars when they look up. For added effect give the children space uniforms (white sheets and helmets (5 gallon ice cream buckets)).